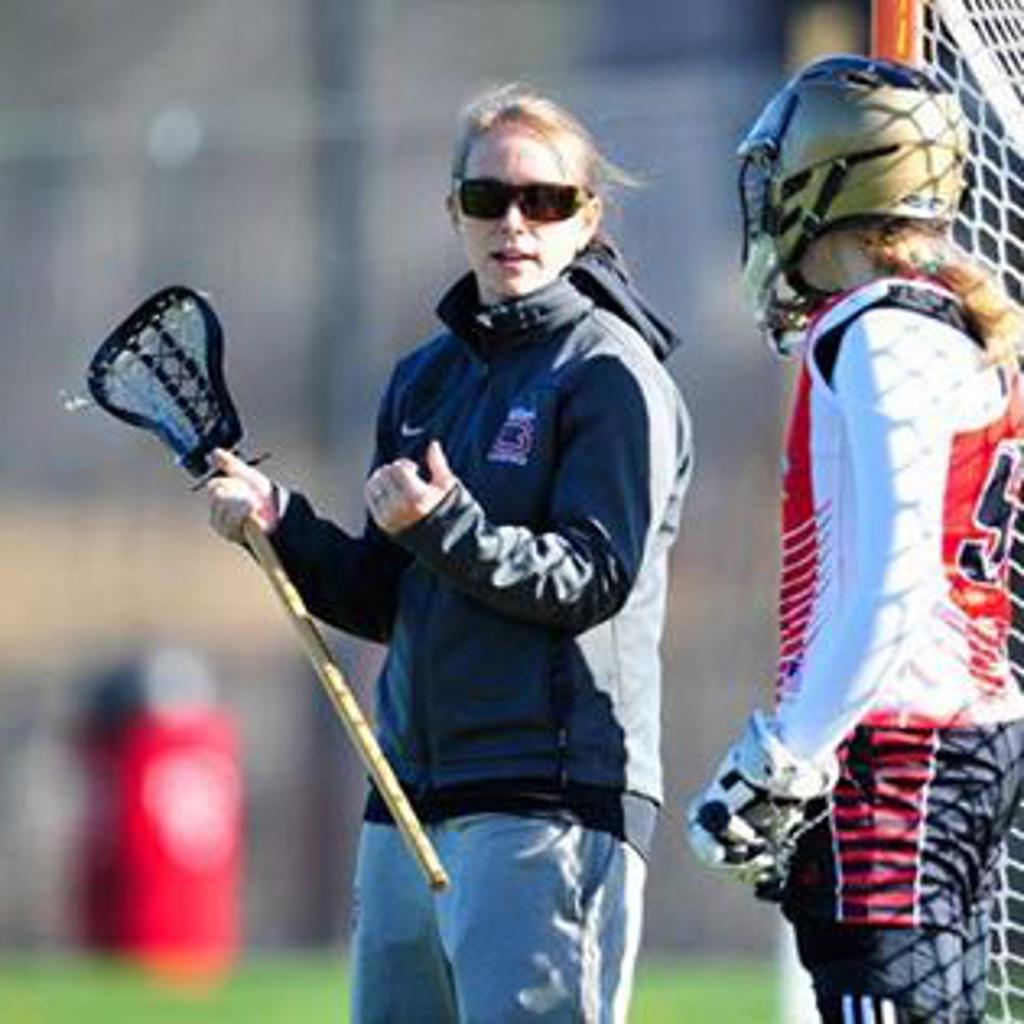 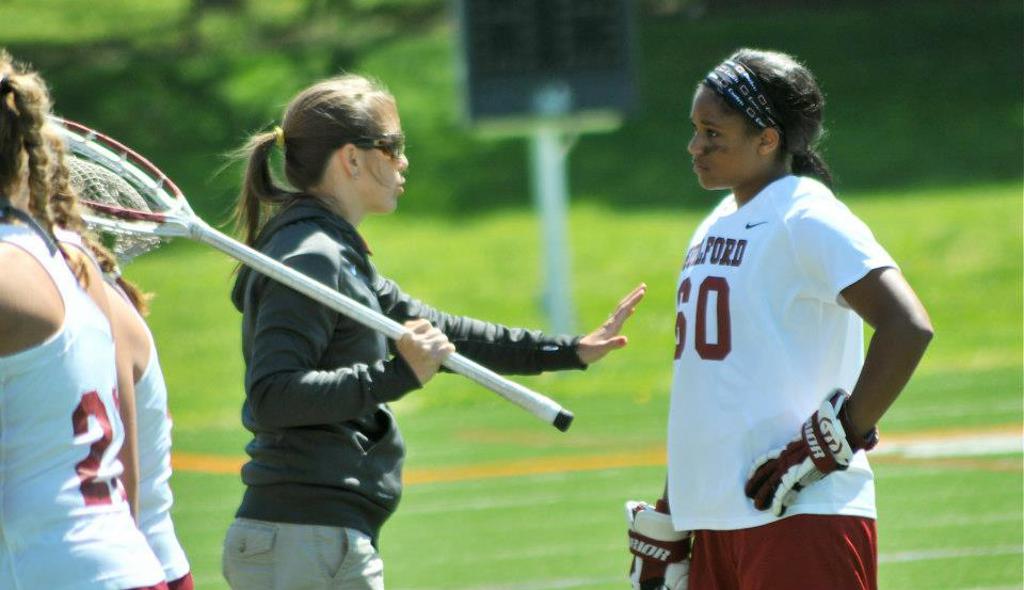 Sarah's Philosophy Regarding the Recruiting Process:

Recruitment is one of the most exciting journeys for a student, but it can be even more exciting if the student athlete has help from a knowledgeable person to guide them and their families through the process.  I am equally excited to share this journey with them.

It’s easy to forget how overwhelmed prospects and their families can feel during the recruiting process. Coaches spend so much time recruiting that it can be hard to decipher each form of communication with them and to know where you stand within their list of recruits. Having been a college coach for 14 years, I bring my “insider” knowledge to help prospects approach recruiting with clarity and confidence, rather than confusion and intimidation. It is my goal not to just help a student athlete find where they will play and receive a good education. My goal is to help them to find the best fit for who they are as a female, as a student, and as an athlete.

Sarah Lamphier has coached lacrosse for the last 14 years. Through her tenure, she has made stops from small private liberal arts schools to public state schools. She has worked with countless athletes and coaches throughout her time. Currently Lamphier works as an Admissions Advisor for Misericordia University’s Accelerated Nursing Program.

Lamphier most recently was the Assistant Lacrosse Coach at Slippery Rock University. While at The Rock Lamphier helped to assist the third-winningest coach in program history to a 22-17 record (.564) since coming to SRU. During her time seven players have earned All-Pennsylvania State Athletic Conference honors with five going on to become all-region performers and one, Emily Bitka in 2018, earning All-America recognition and PSAC Athlete of the Year and the MVP of the IWLCA Senior All-Star Game.

Lamphier came to The Rock after serving as head coach at Guilford College for five seasons. While at Guilford, Lamphier went 48-37 (.565) and guided the Quakers to the program’s best five-year run in school history.

In 2013, Guilford was 17-2 overall and a perfect 10-0 in Old Dominion Athletic Conference competition. Lamphier was then named the ODAC Coach of the Year in 2014 after leading Guilford to a 12-7 record and the program’s first trip to ODAC conference championship game. The Quakers won 21 more games over Lamphier’s final three seasons as head coach.

Prior to Guilford, Lamphier was the head coach at Bard College for three seasons (2009-12). In addition to coaching several lacrosse club teams, Lamphier has also served as an assistant coach on the collegiate level at Trinity College (2007-09) and Siena College (2006-07).

As a player, Lamphier, whose maiden name is Berheide, was a two-sport standout at Skidmore College. A four-year starting goalkeeper for the lacrosse team, Lamphier holds Skidmore career records in goals against average (7.01) and save percentage (.594). She was named the Upstate Women’s Lacrosse Goaltender of the Year in 2005. She also led the Skidmore field hockey team to three NCAA Tournament appearances over a four-year career.

Lamphier and her husband, Jon, are the proud parents of two sons, Jonas and Ezra.